Would you like to help children thrive in school?

Your donation helps give children the resources they need to be successful in school and in life. 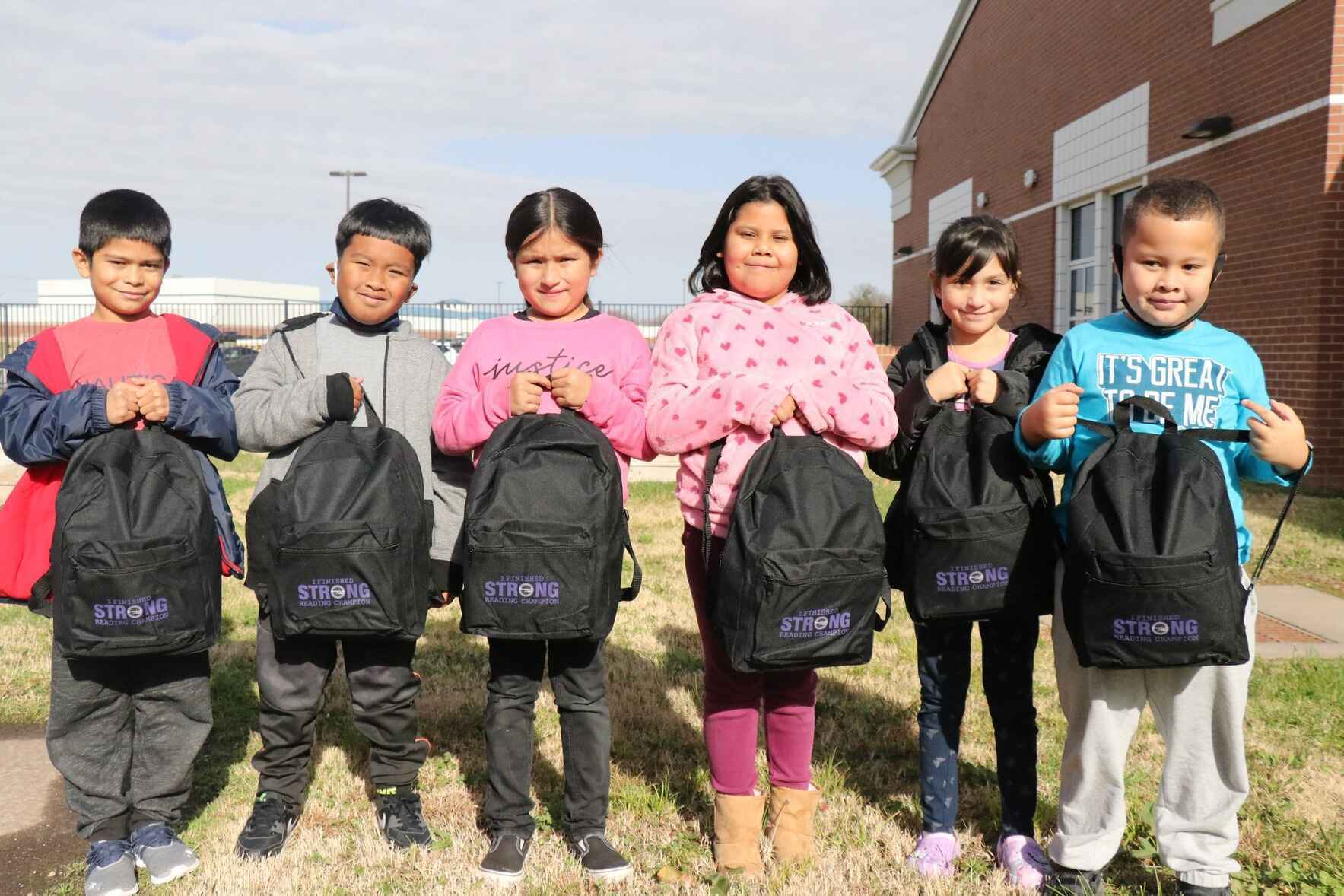 Your donation helps give children the resources they need to be successful in school and in life.

Champions for Kids began because of a phone call to help a youth whose mother had died of cancer and whose father was homeless. The call came on a winter morning, two weeks before Christmas.

A woman on the other end was nervous. "Mrs. Schaeffer? You don't know me, but I am a social worker at Fayetteville High School. We have a student who is homeless. His mother died of cancer. His father is homeless. He is living with his brother. The conditions are poor. He lives in an old home that does not have heat, water, or electricity. School is closing for the holidays. We need to find a place where he can stay. Someone said that if we called you, maybe you could help."

We went to the high school that afternoon. When we walked in, Daniel was waiting for us. Everything he owned was in a red back pack. He greeted us with a hug, "Mr. and Mrs. Schaeffer, my name is Daniel."

Daniel came to live with us for two years. It was our privilege to have the opportunity to be a part of Daniel's life. Daniel was developmentally challenged. The school did a great job of working with him and preparing him for his next life stage after graduation.

Daniel graduated from high school. His high school prepared the way for Daniel to attend two years at a state school where he would learn life skills.

Today, Daniel is living on his own. He has a girlfriend. He works 40 hours a week at a local restaurant. He has received awards for his hard work and his attendance. When Champions for Kids has our annual events, Daniel is always the first to call to volunteer. Daniel often tells me why he wants to volunteer, "People helped me. I want to help back."

With your donation to Champion for Kids, you give children like Daniel a chance to thrive and to have the resources and care they need to be successful in school and in life.

Thank you in advance for taking the call to action! Welcome, Champion for Kids!

Champions for Kids is a registered 501 (c)(3)private, nonprofit organization. All donations are tax-deductible to the fullest extent of the law. Federal identification Number: 68-0587684